Right after the second workshop in Singapore finished, we hopped on a plane and arrived in Penang late at night. 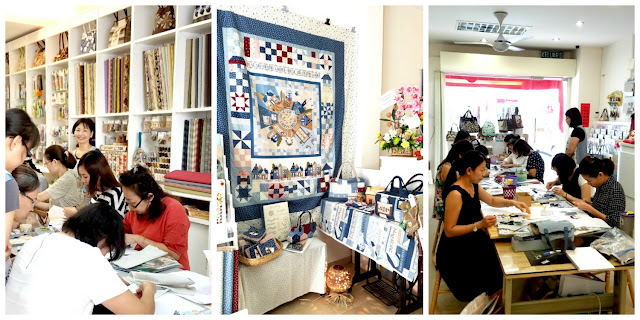 The organizer, The Home Quilter, has been running their quilt shop for four years. Overnight they beautifully displayed the projects and works that we had brought.

The students were so enthusiastic!
At noon all of us, including the students, went to a restaurant for lunch which was only a few minutes drive from the store.
While we were having lunch we noticed that there was nobody else but us because they wanted to go back and work on the project as early as possible!


For the first time you may see a picture where a man is wearing the AC16 panel apron.
It looks nice on him, doesn't it?
That's Mr. Kor, the shop owner Lynee's husband. She is on his left in the photo.
At the beginning it seemed he hesitated, but it turned out to be a wonderful photo! 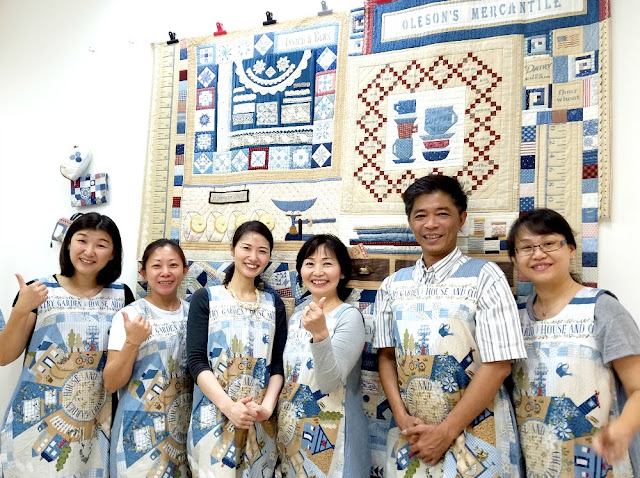 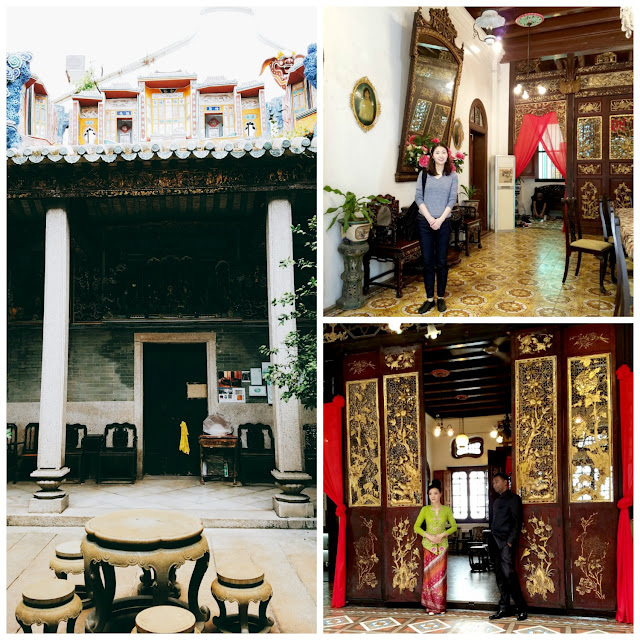 We had a whole free day and Mr. Kor and Lynee took us to the Peranakan museum on Penang island. There was so much to see! 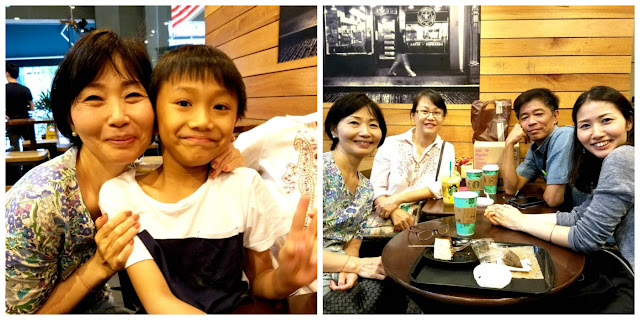 After looking around the center of the island, we went to a shopping mall to have dinner and tea. A cute boy, Ting, is their fourth child and Masako totally adored him. 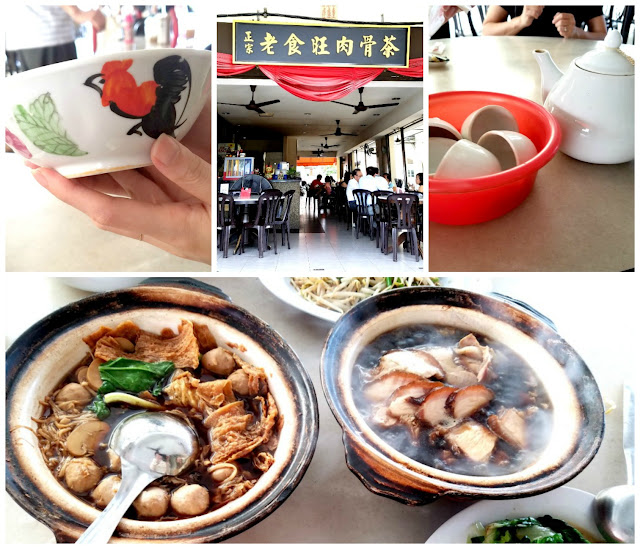 Personally, I liked this dish called Bak kut teh very much.
Vegetables and pork are cooked in broth containing lots of herbs and spices.
It tasted so good that we bought some ready to cook packages in order to enjoy this Malaysian atmosphere at home because the aroma is so distinctive and stimulates your appetite!

We had a great time, Mr.Kor and Lynee!

Posted by CRIB QUILT at 10:24 AM No comments:
Labels: international event

Our first south Asia tour 2016 to Singapore and Malaysia began on the 17th of August.
We had been invited to give workshops at Sing Mui Heng which is a wholesale craft shop based in Singapore. And it was our first to go to Malaysia.

As the first story, I would like to share with you photos of the workshop in Singapore.

As soon as we arrived at a hotel "Hotel Indigo", Masako's heart instantly smiled because she loves Peranakan style. Displays related to Peranakan could be found anywhere in the hotel!


It is difficult for non local people to understand and define Peranakan. But as far as I know, the first immigrants from China, either to Singapore or Malaysia developed their original culture by marring native people. The culture flourished and is called "Peranakan".
The males who married native women were Baba and the females who married native men were Nyonnya.

Where we had breakfast and lunch during our stay was an incredibly charming cafe, Baba Chews, located the next to the hotel building. 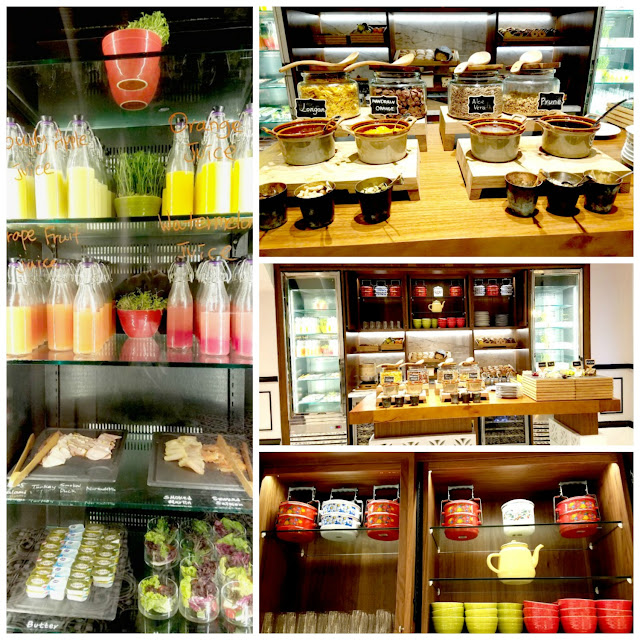 On the first morning, it took Masako quite a long time to choose what she was going to eat!
We cannot eat large potions of food, so they are served in the perfect size for us! 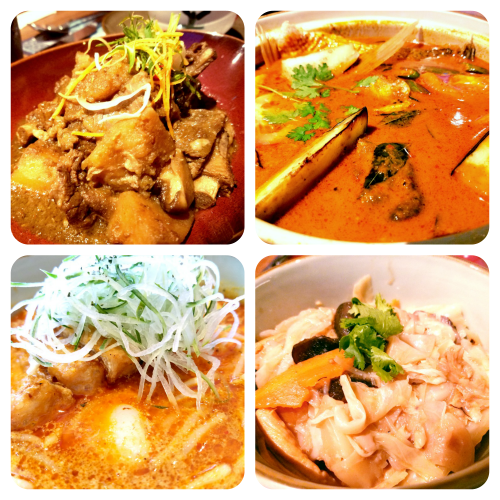 One evening, we had dinner at Baba Chews with a couple, Zen and Wuxi (Sing Mui Heng people) . Every dish was terrific!


The workshops were held at venues in the hotel.


We gave two workshops for two days and each had 20 students! 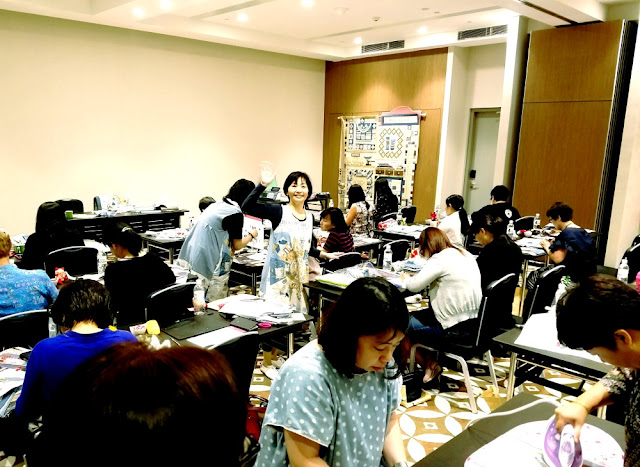 Some students were familiar and it was our pleasure to see them again!
Thank you to all of the students and special thanks to Zen and Wuxi, the couple from Sing Mui Heng! 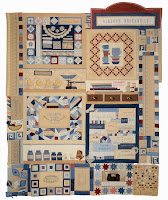 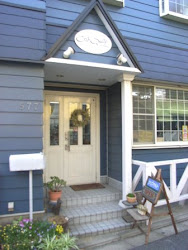